Full Name
Holly Dublin
Job Title
Senior Adviser
Organisation
IUCN ESARO
Speaker Bio
For the past three decades, Dr Holly Dublin has worked as an innovative conservation practitioner and cross-sector leader, linking the inherent values of biodiversity and ecosystem services to human livelihoods and well-being. Holly began as a systems ecologist and over the course of her career has become a global expert in the sustainable use of species and landscapes to conserve biodiversity, while enhancing local wealth creation.

Holly is currently a Senior Associate at the International Institute for Environment and Development and a Senior Advisor to IUCN’s Regional Office for Eastern and Southern Africa and Maliasili. She is also on the Steering Committee of IUCN’s Sustainable Use and Livelihoods Specialist Group, having worked for WWF’s Africa & Madagascar Programme for 22 years and served as the Chair of the IUCN African Elephant Specialist Group for 26 years and on the Governing Council of IUCN as the elected Chair of the IUCN Species Survival Commission. Throughout this time Holly has been an active player in local, national and international policy forums, including the CBD, CITES, UNEA, UNFCCC and the SDGs.

Between 2009 and 2013, she brought to bear these years of experience to luxury fashion giant PPR (now Kering) helping to establish its first sustainability department and in spring 2011 became Director and Special Advisor for Sustainability. Later, in her capacity as Director of Strategies and then as Senior Adviser to The B Team, Holly was actively involved in developing their Plan B and drafting the National Capital Protocol for business and currently serves on the C&A Foundation Investment Committee.

An accomplished speaker and writer, Holly has a proven track record of deeply understanding the issues, thinking strategically and putting lessons from diverse realms into operational practice.
Speaking At
Back to School Session 7 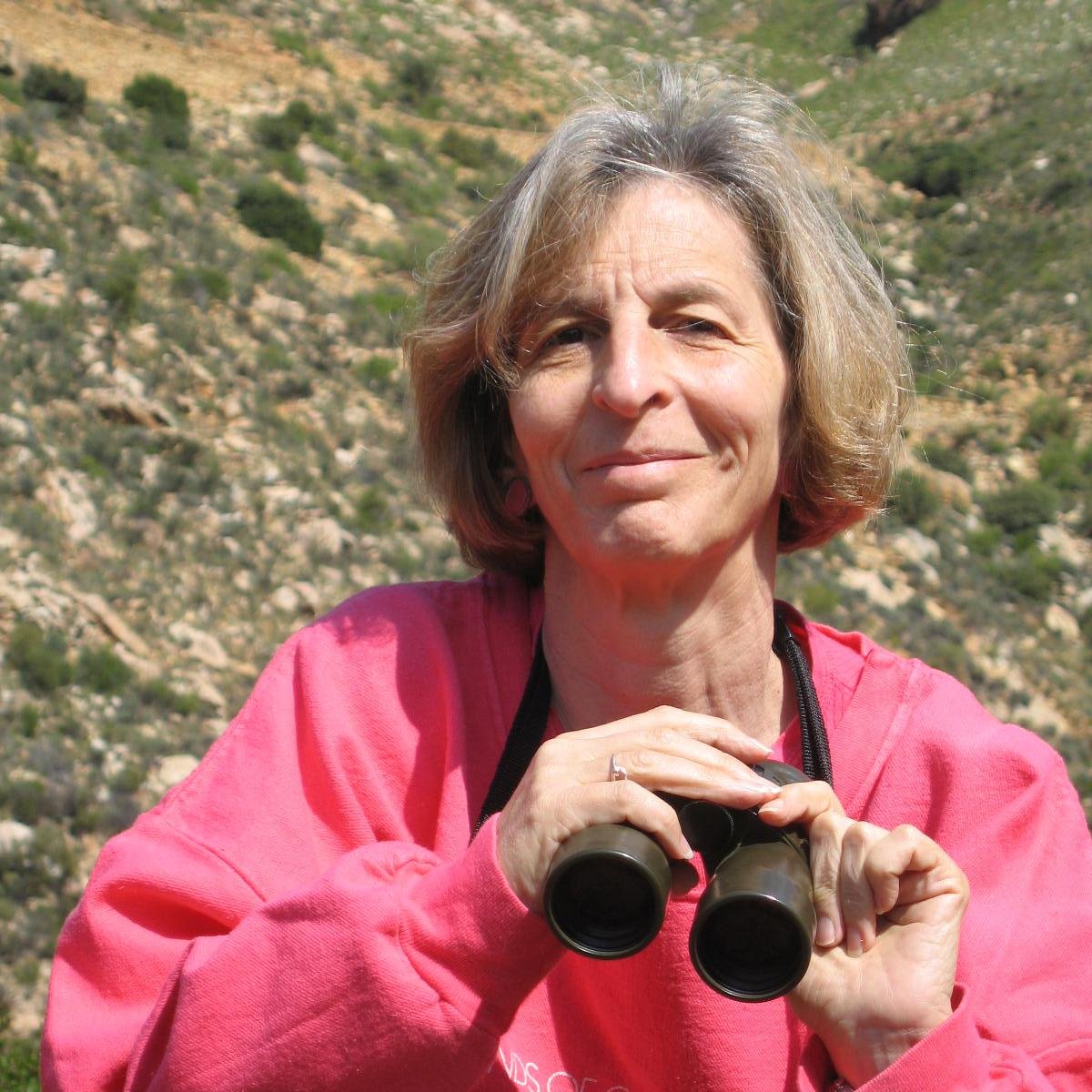